On May 2nd 2016 the conversion to one of the most technically modern exhibition centres in Germany started. After a construction period of around three and a half years, the modernisation of MESSE ESSEN was completed on September 24th, 2019. With an open, functional architecture, we have created a new sense of well-being at the fair. Short distances, eight spacious, single-storey halls and plenty of daylight offer perfect exhibition conditions.

With immediate effect, the northern exhibition area now has five halls 4 to 8, which are significantly larger, better connected and more clearly structured. 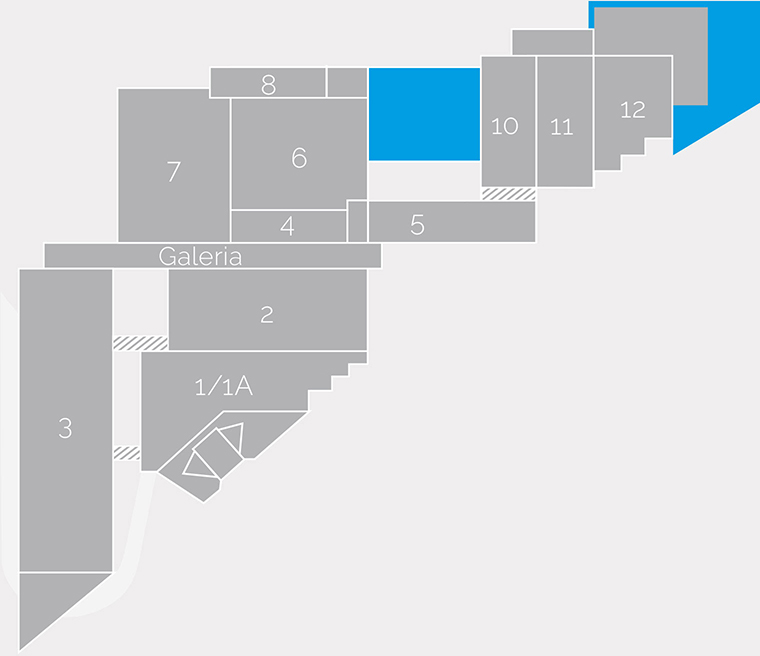 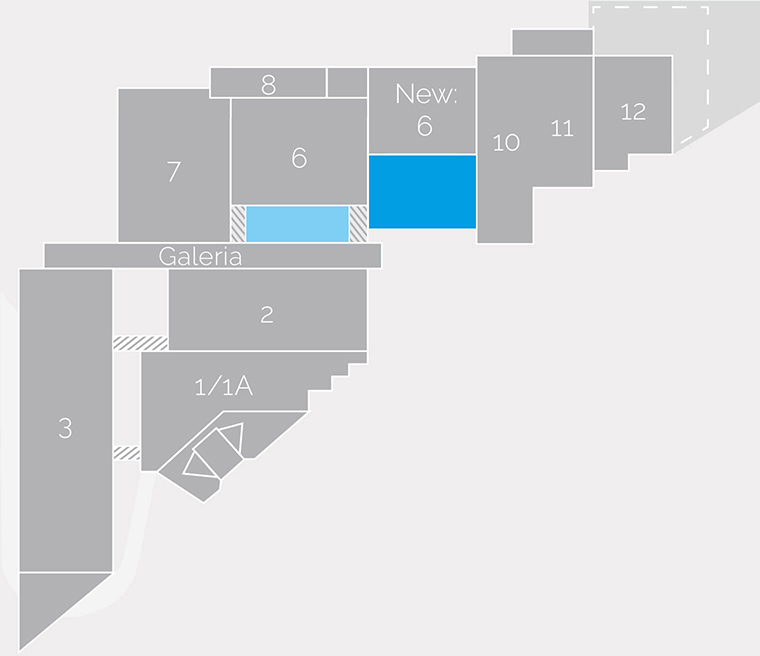 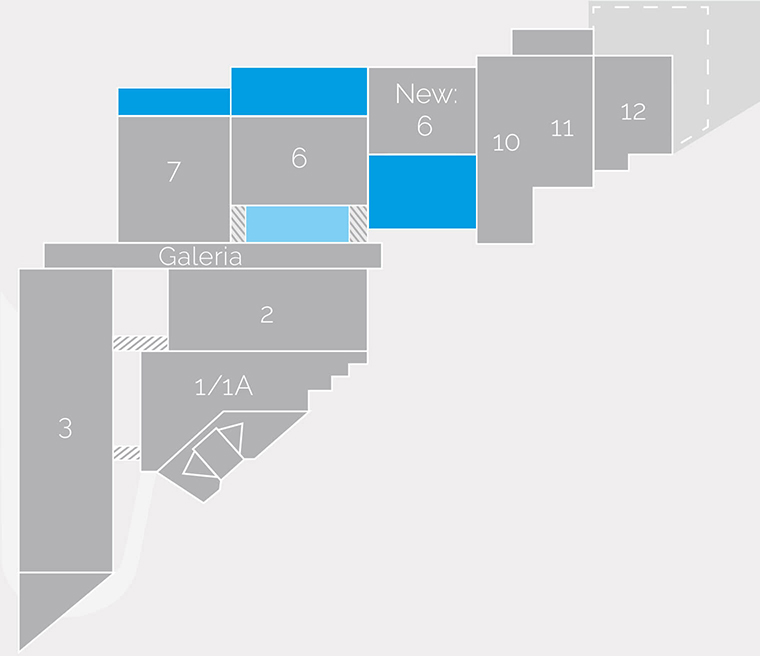 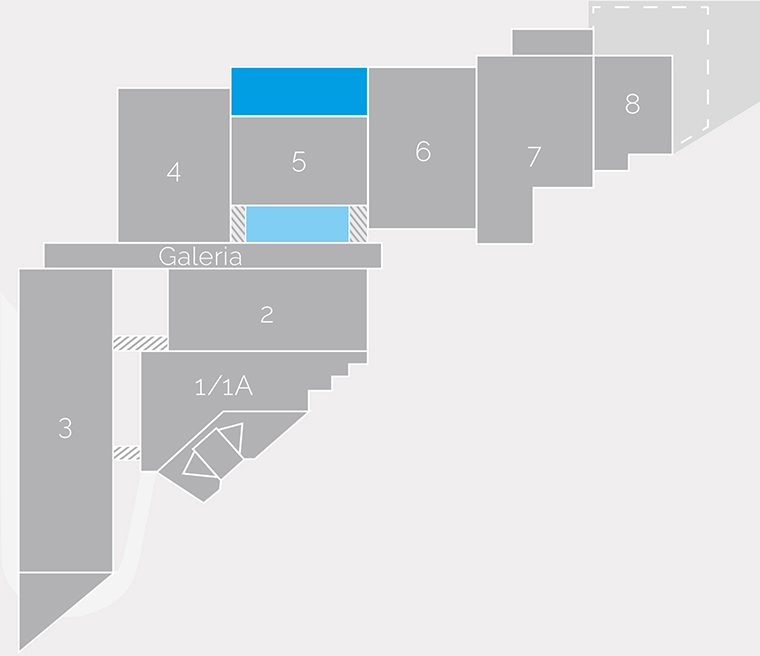 The new face of MESSE ESSEN was already created in the first construction phase at Messehaus Ost: the 2,000 m² glass foyer with a striking canopy. It forms the new East Entrance area, which is perfectly connected to the underground with dry feet.

At the same time, Halls 9.0 and 9.1 were demolished and replaced by the northern half of the future Hall 6.

In the second construction phase, Halls 4, 4A and 5 were completely dismantled. The southern half of the new Hall 6 and a new logistics area adjoining the Galeria were built on this site.

Not visible from the outside, the old halls in the northern hall area were also overhauled. In the southern part of the new Hall 6, a trade fair lounge with a transparent look and communicative atmosphere was created, as was the new Service Centre, where the services offered by MESSE ESSEN were bundled in an exhibitor-friendly manner at a central contact point.

In construction phase three, Halls 7.1, 8.0, 8.1 and the remains of Halls 9.0 and 9.1 were removed. The modernised Hall 4 and the new building were erected here as a northern extension of the future Hall 5.

The newly built hall areas and the modernised existing halls were fitted with the latest air-conditioning, sanitary and lighting systems.

Since summer 2018, the new, clear hall numbering has been in force. In the final construction phase, the new building at Hall 5 was completed.

This means that the new trade fair also shows an architecturally convincing, clear line to Grugapark. Window openings in the façade create a direct visual link to the neighbouring Grugapark.